You Are Here: OER in higher education 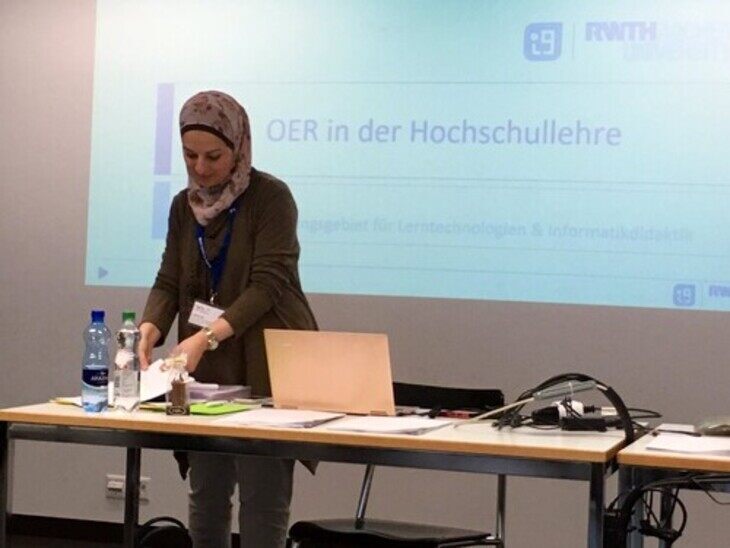 Mrs. Lubna Ali, one of our research assistant, visited the OER International Conference in Switzerland from 28 January to 29 January and conducted two workshops.

From 28 January to 29 January, the first conference on the promotion, sensitisation and further development of OER at Swiss universities in general and the intensification of networking and cooperation in international projects in particular took place in Lucerne. We were represented at the conference and offered and conducted two workshops under the title: "OER in higher education".